Did You Know?
Mount Kilimanjaro is not merely Africa’s highest peak, but at 5,895m, it’s the tallest free-standing mountain anywhere in the world.

Amboseli itself is reason to travel to Amboseli! Even before visitors start to notice the area’s abundant wildlife, they inevitably find their eyes drawn to the looming mass of Kilimanjaro. While the mountain itself – thanks to a quirk of colonial-era mapmaking – is actually in neighbouring Tanzania, Amboseli is so close to the border that the mountain is an integral – and wonderful – part of Amboseli safaris.

Closer to ground level, some of Amboseli’s key attractions also command respect – and may require you to look up again. Amboseli has a deserved reputation for frequent encounters with elephant herds, and was placed firmly on the pachyderm map by the research efforts of Dr Cynthia Moss.

One of Moss’ principal subjects, a matriarch she named Echo, was arguably the most studied wild elephant of all. Although Echo’s trumpets no longer ring out across Amboseli, her descendants continue to dwarf and delight guests in equal measure.

Of course, there’s more to Amboseli than the mountain – the park was created to protect vital swampland habitats, which offer incredible birding. These swamps also create a marked contrast with the dry fossil lake bed that is another key feature of Amboseli. Indeed, the name derives from a Maa word meaning salty, dusty place’.

Amboseli’s relative closeness to Nairobi means that it’s a popular wildlife destination year round; indeed, it’s Kenya’s second most-visited national park. Wildlife viewing and birding are both excellent in every season, and good access means that Amboseli can easily be added onto shorter Kenya itineraries. The local climate follows the familiar Kenyan pattern of two of each season (wet and dry) each year. These seasons create additional contrasts in Amboseli, making repeated visits definitely worthwhile.

Kenya’s long, dry season is the most popular time for Amboseli safaris, and it’s not hard to see why. The views of Kilimanjaro are crystal clear, and while the vegetation is initially lush after the preceding rains, it begins to fade as the dry season progresses, making game more visible. This effect is enhanced by the increasing tendency of wildlife, and especially elephant, to concentrate by waterholes as the precious liquid makes its absence felt.

After the dry season must come the rains, as the endless cycle of Kenya’s seasons rolls on it its untroubled rhythm. Despite this being when Amboseli is at its loveliest, it’s the quietest time of year for visitors. This translates into increased availability in Amboseli’s lodges, and often, better value safari packages. Muddier safari trails can add an unmistakable sense of adventure, and witnessing the joy of elephant in the rain is a special experience.

The shorter of the year’s two dry seasons brings similar conditions to those experienced from June to October. Although the migration’s not in the Mara at this time, Amboseli safaris are easily combined with a trip across the border into Tanzania’s Serengeti to find the herds. The views of Mount Kilimanjaro are especially breathtaking in the absence of clouds – this is another ideal time of year to get those iconic Amboseli ‘elephant and mountain’ images.

With the long rains come the elephant, engaging in their own migration from the forests around Kilimanjaro and back into Amboseli. They’re motivated, naturally, by the sudden increase in the availability of fresh vegetation and the newly-invigorated Amboseli marshes, which truly come into their own as the rains replenish them. As with November, visitors to Amboseli during April and May tend to find that they are members of a rare breed, adding a patina of exclusivity to proceedings. 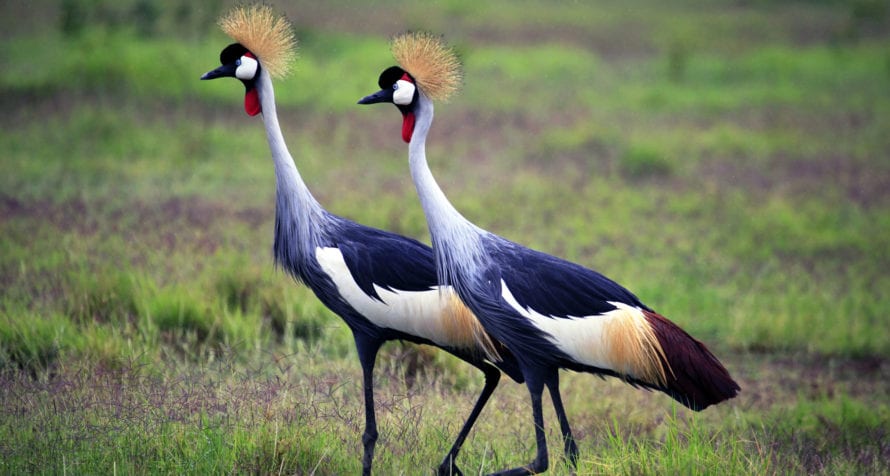 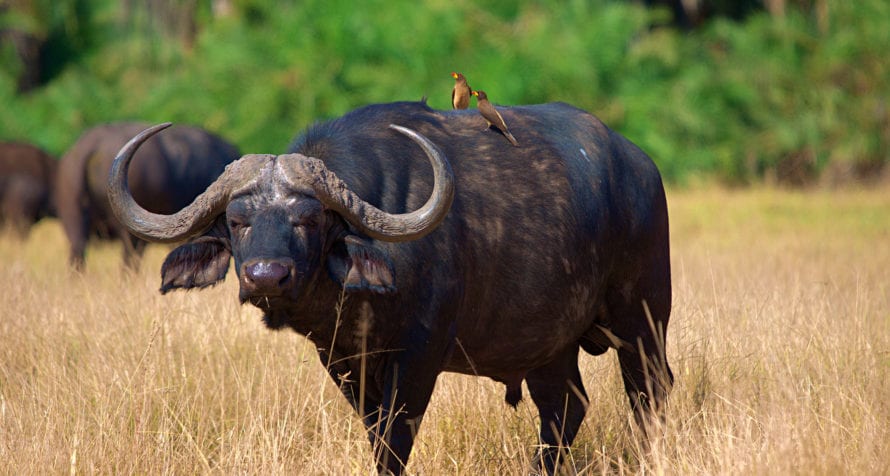 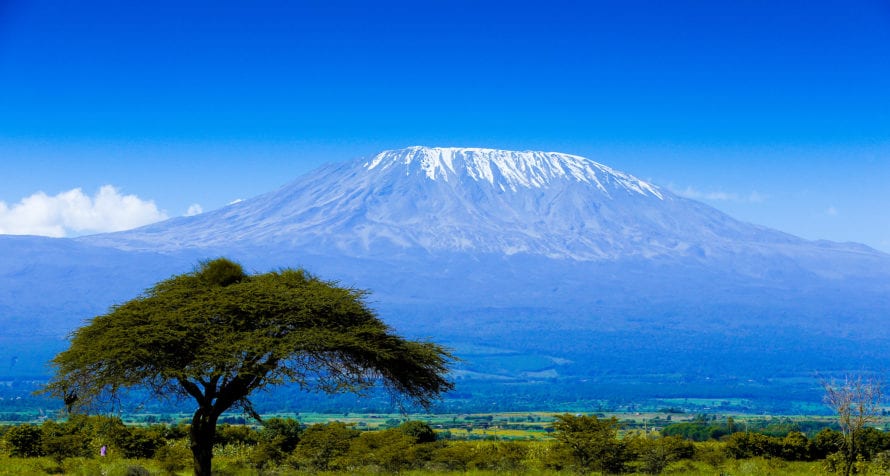 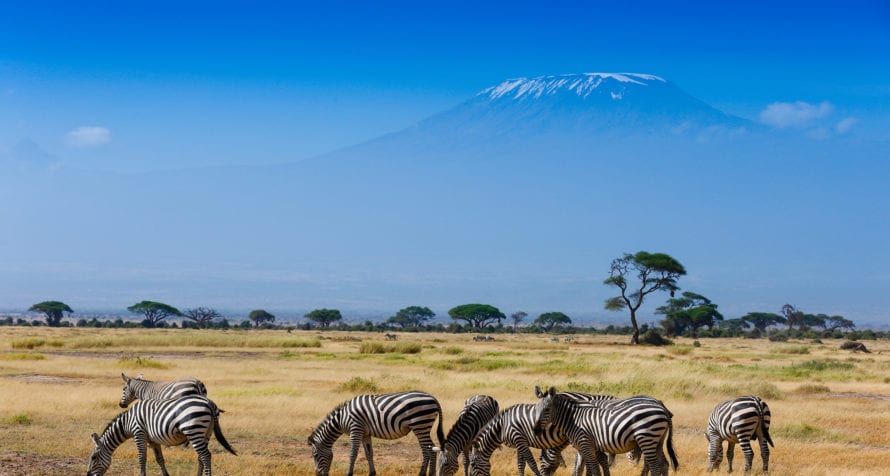 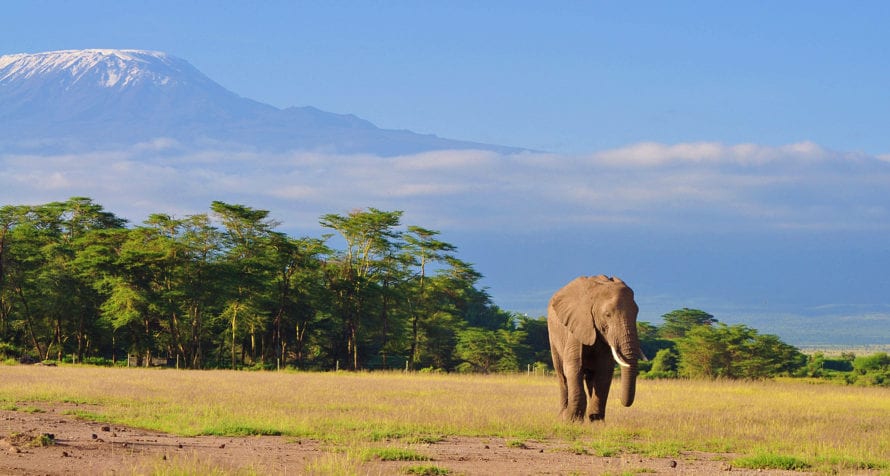