Did You Know?
Kenyans produce some of the world’s best coffee, but rarely drink it themselves. Instead, they’re a nation of tea lovers.

There are as many reasons to go on Kenya safaris as there are experiences awaiting visitors to this incredibly varied country. From the semi-arid north to the plains of the Mara, and not forgetting the Indian Ocean coast, Kenya is a study in contrasts – and all of them wonderful.

Nairobi is emerging as a cultural and artistic hub with a vibe and energy of its own. From there, light aircraft wing their way over mountains, deserts and even rainforests to deliver travellers to luxury lodges and classic mobile camps ideally situated for maximum exposure to wildlife.

In Kenya, almost anything is possible. Spending the morning watching wildebeest running a reptilian gauntlet and an evening stroll through the surf in the shadow of a colonial fort – in the same day? Kenya can do that, and so much more besides.

It’s impossible to describe Kenya safaris without referencing the Great Wildebeest Migration, but even the Masai Mara’s seismic relocation faces competition from other iconic destinations, including Amboseli, Tsavo and the irresistibly named Hell’s Gate.

The diversity of Kenya’s landscapes reflects the extent to which the climate varies across this country (which is similar in size to Botswana or France). The north, especially, is much drier (witness the semi-arid Samburu area), and the warm waters of the Indian Ocean exert an influence on coastal weather. However, there’s a reassuring familiarity to the overall pattern: dry, wet, long, short. Kenya is classic East Africa right down to the rhythm of its seasons.

The long dry season scores lots of points when it comes to being the ideal time to go on Kenya safaris. Just after the long wet season, June sees much of Kenya looking lovely and green, although hungry herbivores can soon put paid to this. Receding vegetation makes game easier to see, while this is also the time that the migration reaches the Mara (with August and September being peak times for Mara River crossings).

November brings relief in the shape of the short rains – in years where these fail or are late, wildlife can really take strain. On the coast, high humidity levels can make air-con a must, although this is offset by clearer marine waters which enable excellent diving and snorkelling. November’s rains are like a love affair between land and sky: brief and tempestuous, and exhilarating to experience – especially as there are few witnesses.

The shorter dry season results in similar conditions to those in June to October, although without the migration action in the Mara. This could explain why this season attracts fewer visitors – perhaps they’re not aware that they’re missing out on intensifying concentrations of game in drier areas like Samburu, the stunning views of Mount Kilimanjaro through the clear air above Amboseli, and resident game in the Mara taking centre stage in the absence of the herds.

The longer rainy season sees steadier precipitation, which is essential for both vegetation and wildlife. Visitors now are in for a real adventure as they explore the transformed national parks and reserves, plus they’ll have opportunities to be virtually alone in the wild and enjoy epic cloudscapes. The ground shakes as the Amboseli elephants return – a sight certainly worth witnessing. 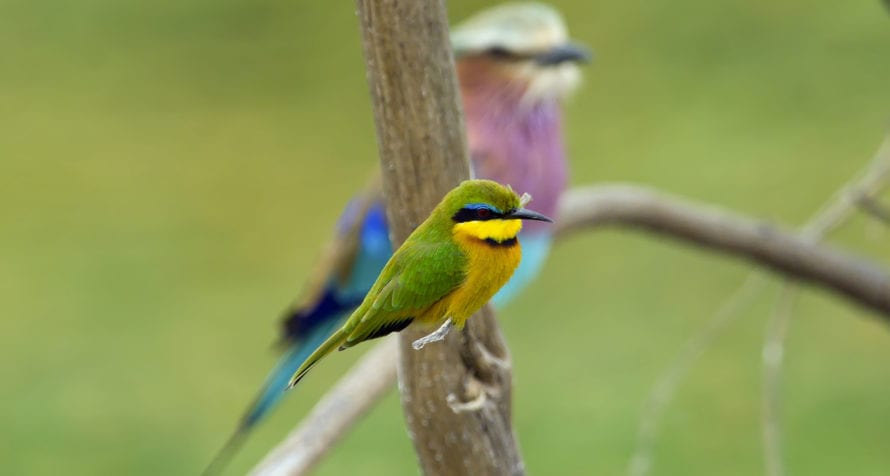 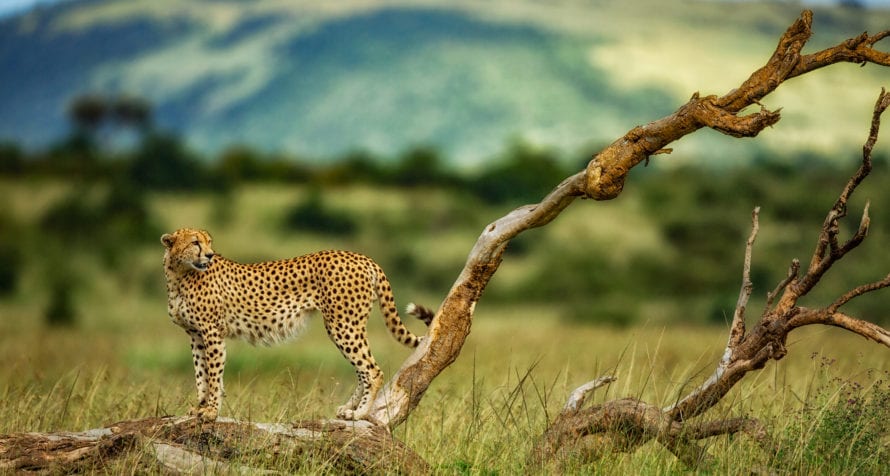 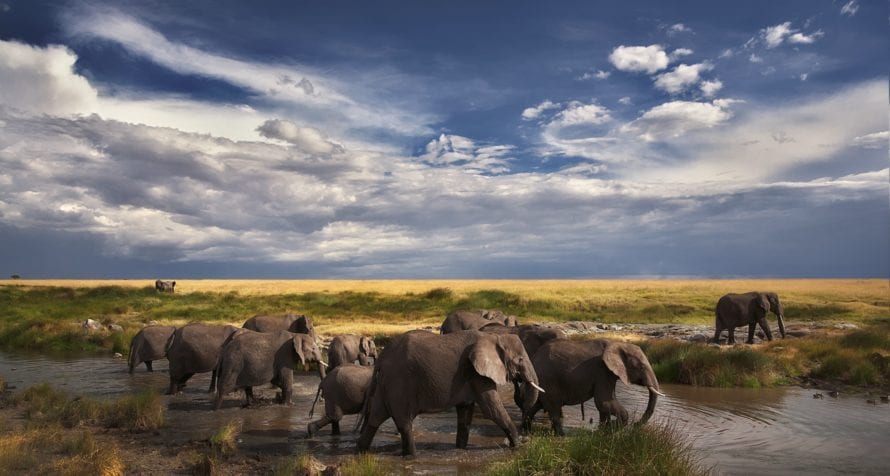 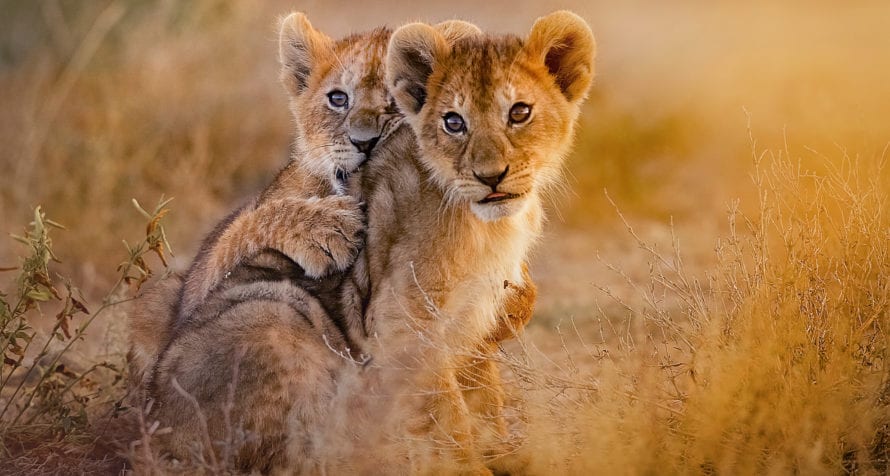 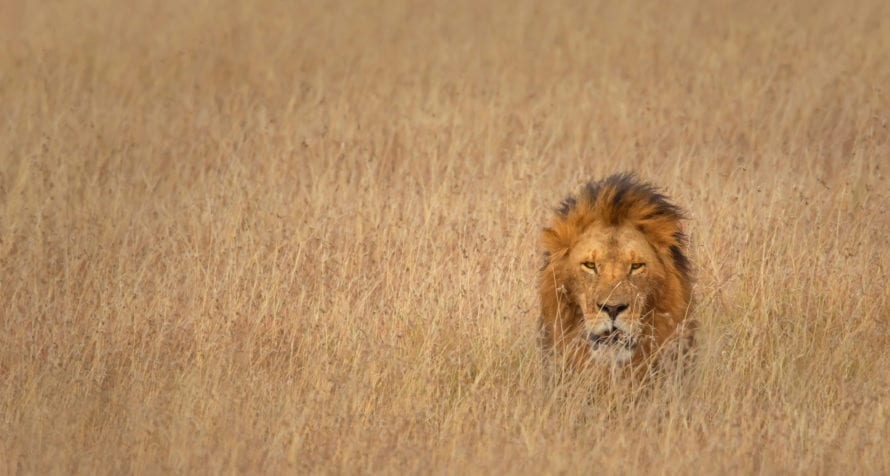 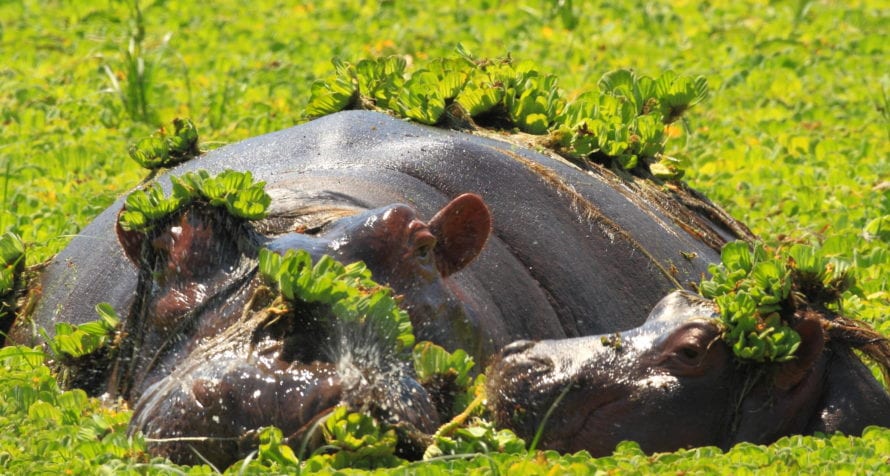 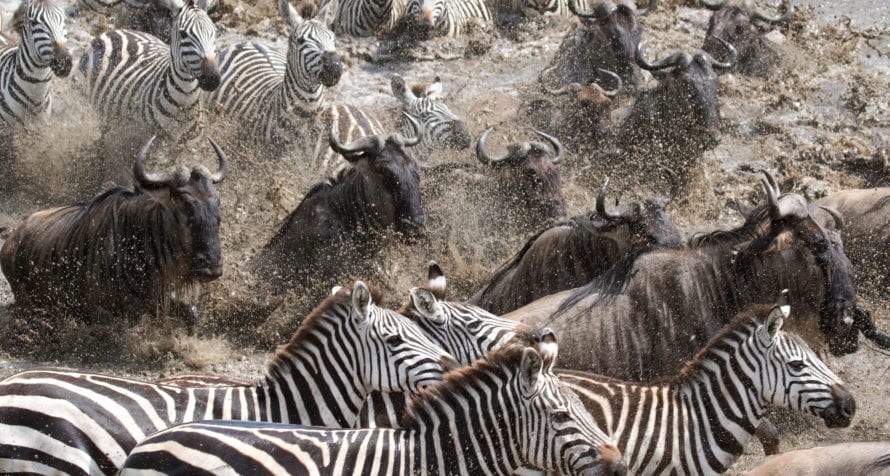