Did You Know?
Award-winning wildlife series, Big Cat Diary, was filmed in the Masai Mara, and made stars of many of the resident predators.

If Kenya can be regarded as the original safari destination, then it owes much of its reputation to the marvellous patch of turf that is the Masai Mara. Contiguous with Tanzania’s Serengeti, the Mara acts as both a destination and a starting point for the Great Wildebeest Migration, depending on the season and the direction it’s moving in.

The Masai Mara is archetypal safari country, and will be instantly recognisable to anyone who has ever watched a wildlife documentary. The rolling plains, with their isolated, flat-topped acacia trees, are the stuff of safari dreams. They support unusually high densities of resident wildlife, including black rhino and all the major predators.

Add to this the annual arrival of the serried herds of wildebeest, and the Mara is without rival. Mara River crossings provide moments of adrenaline and pathos, while the rhythm of the seasons and of the wildlife adds a steady drumbeat beneath the surface.

The Mara has long inspired photographers and wildlife filmmakers, but has been reluctant to give up all its secrets. Much remains to be discovered on Masai Mara safaris, whether among the resident animals, or in the ceaseless roaming patterns of the wildebeest. The Mara may seem timeless, but there’s no time to lose.

The Masai Mara may be unique in many ways, but it toes the line when it comes to climate by fitting in with the classic East African four-season pattern, which sees each season followed by a contrasting one. This naturally affects the migration, which is seasonally driven, but also ensures that by visiting at a different time of year, you can experience a previously unknown – and possibly even unsuspected – Mara season.

Not only is this the longest period of dry weather that the Masai Mara experiences each year, but it includes (in July, August and September) the time when the herds arrive en masse from the neighbouring Serengeti. This is the time to travel to the Mara to witness the heroics and heartbreaks which ensue as the wildebeest ford the Mara River, and also sees high levels of predator action as the spoils are divided.

By the time of the short rains, the herds have moved on again. This tends to mean fewer tourists, who will not only have the lovely, newly green Mara to themselves, but also the resident game – of which there is plenty. Indeed, with occupancies lower in most luxury safari lodges, there’s an enhanced sense of exclusivity – it’s quite possible for guests to find themselves on the only vehicle in sight. The afternoon showers bring relief from the heat, and are a compelling spectacle in themselves.

As the November rains falter, a shorter dry season is ushered in. This sees a return to the conditions experienced in mid year, including receding vegetation that makes game viewing easier, and concentrations of wildlife close to rivers and other water sources. Don’t be mislead into thinking that the absence of the migration means less to see; there’s resident game in abundance year round. In fact, a bad day on safari in the Masai Mara is better than a good day just about anywhere else in Africa.

The long rains transform the Masai Mara, reversing the ravages of sunshine and the herds. A green flush rapidly replaces the tawny-coloured grasses, and many plants burst into bloom. This is the quietest time of the year in terms of visitor numbers, and is therefore an excellent time to take advantage of seasonal special offers. Afternoon rain showers make for excellent natural theatre, while more adventurous travellers relish the experience of fording seasonal streams and navigating muddier roads. Game is plentiful here, as always.

Wings Over Wildlife combines the ‘big three’ wildlife sanctuaries in Tanzania and Kenya that together form the greatest wildlife ecosystem on the planet. 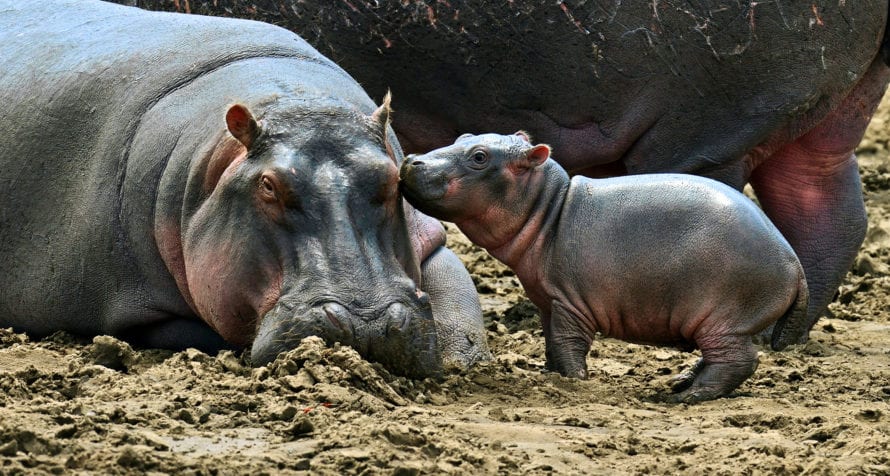 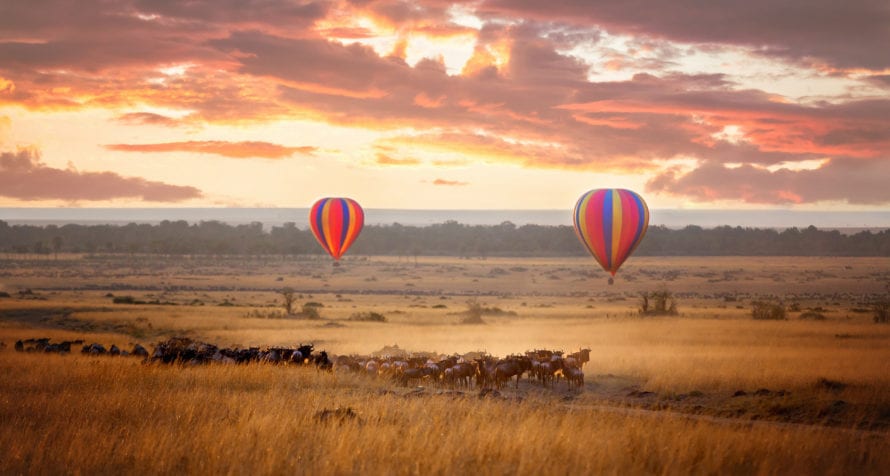 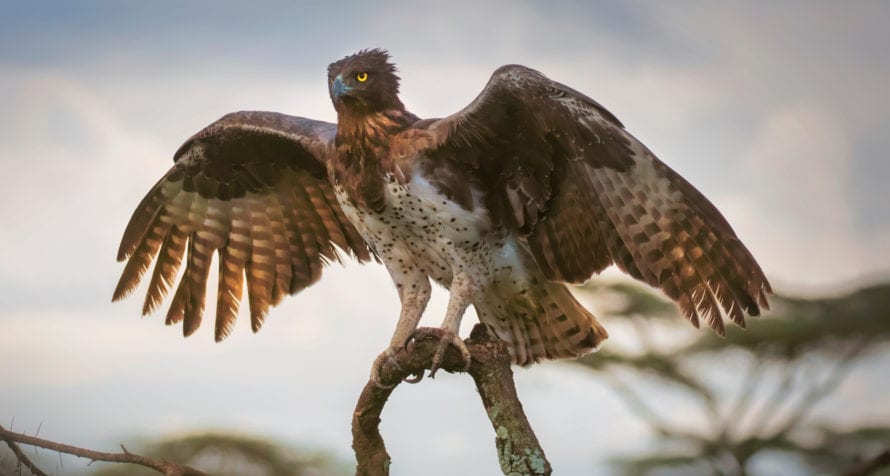 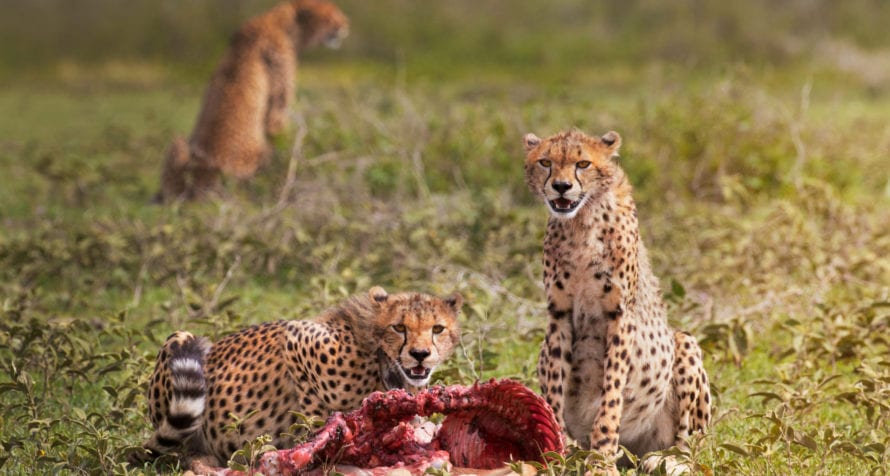 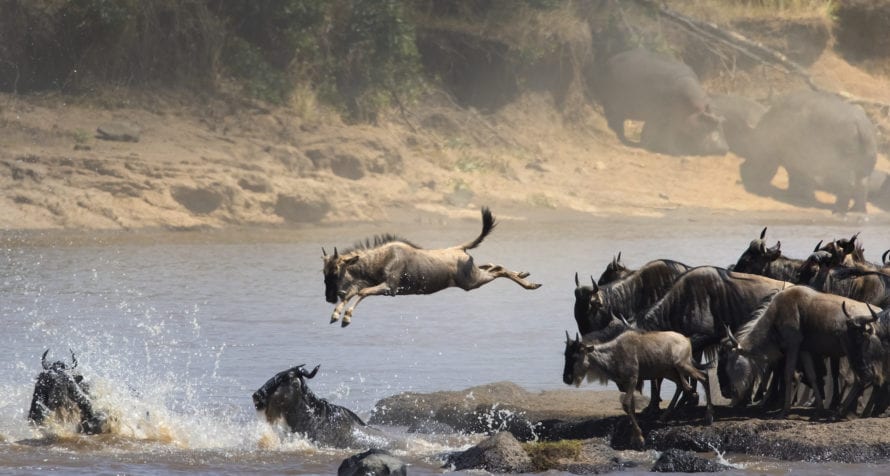 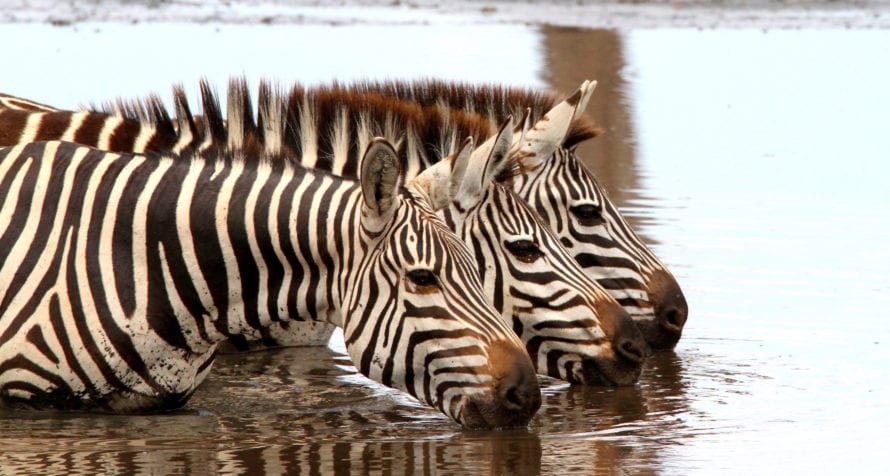