Did You Know?
Samburu takes its name from the distinctively dressed Samburu people, whose attire and adornments add welcome colour to the sometimes dry landscapes.

Samburu exerts a powerful pull on the imagination of travellers to Kenya, although not nearly as many of them travel here as go to the more popular reserves and national parks further south.

The scenery on Samburu safaris is almost otherworldly – rocky, and noticeably drier, with even the trees (such as the doum palm) being quite distinct. Wildlife is concentrated along the rivers, especially the Ngiro River, which is the lifeline of the region.

The eponymous Samburu people – while often working as guides in the region’s lodges – also maintain many of their traditions, including their distinctive, colourful robes and carefully maintained headdresses.

The wildlife of Samburu also stands out, not least the Samburu Special Five. These are dry country specialists that are superbly well-adapted to living in areas with lower rainfall, where water and food are not readily available.

From the gerenuk, standing on its hind legs so that it can reach its long neck that much higher into the acacia bushes, to the rare, striking Grevy’s zebra, these are creatures that haven’t been ticked off everyone’s list, and are well worth making the journey for.

With spectacular views over dry valleys and boulder-strewn slopes, or of Mount Kenya, incandescent sunsets and creeping shadows, Samburu is impossible to forget.

Samburu often feels hotter and drier than other parts of Kenya, but the day’s heat is offset by deliciously cool nights that are perfect for sleeping and dreaming of safaris. While Samburu looks and feels quite different to much of the rest of Kenya, it’s still largely subject to the same familiar four-season annual pattern. However, the effects of each seasonal change can seem more profound in Samburu than elsewhere.

The long, dry season sees Samburu at its undiluted best. Water is a precious commodity, and wildlife is drawn to wherever it can best be found. Game drives along the Ngiro River involve frequent encounters with thirsty elephants, who have followed ancient, dusty paths to find relief from the heat. Vegetation dies back, permitting even clearer viewing of animals and the 450 bird species that are found in Samburu.

The short rains are sufficient to spark a transformation in Samburu, as heavy, almost-daily rain showers provoke a brief, yet beautiful, green flush. Depressions and waterholes fill – at least temporarily – with water. This is wonderful news for the wildlife, as it finds much relief. Tourist numbers are limited now; for visitors wanting to have Samburu to themselves, November is a great choice.

The shorter dry season matches the longer version in terms of its impact on Samburu: vegetation withers, and the game returns from outlying areas to concentrate once again along the rivers. With less cover, smaller species become more apparent, and Samburu in the dry season regularly yields sightings of small predators. Of course, these are to some extent overshadowed by the presence of the Samburu Special Five, which take these seasonal variations in their stride.

The longer rainy season sees the sometimes harsh Samburu region at its softest, with plants taking advantage of an all-too-brief flowering season – a delightful highlight for visitors who are in time to witness it. The rain, of course, makes the the rivers temporarily swell, adding some drama to riverside safaris. With plentiful water around, game, now, can be found all over the reserve. 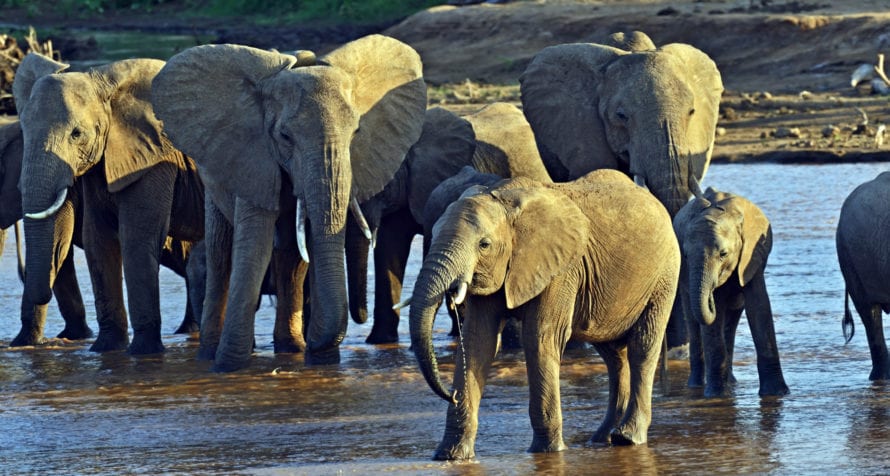 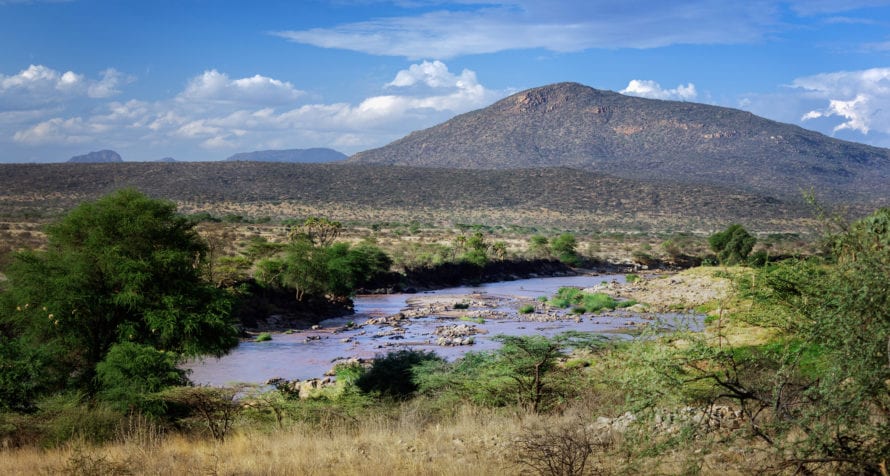 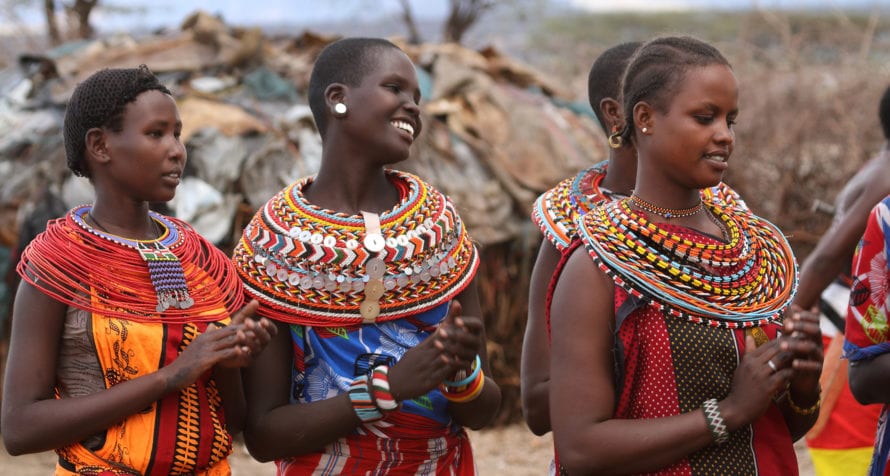 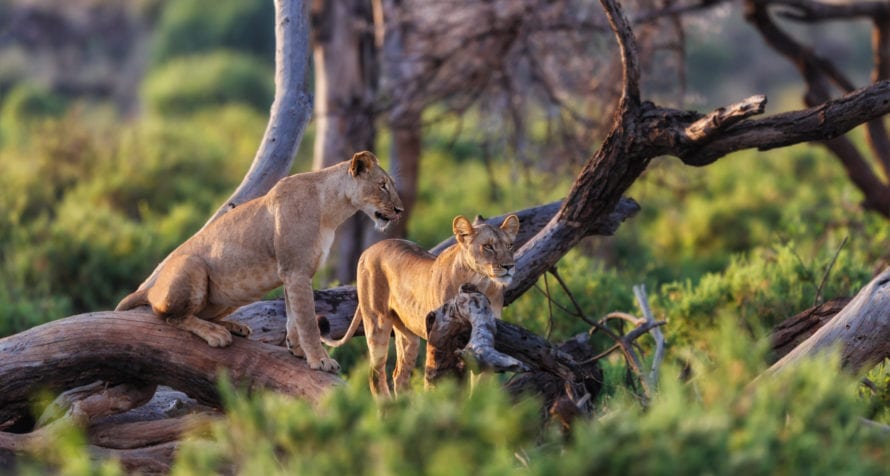 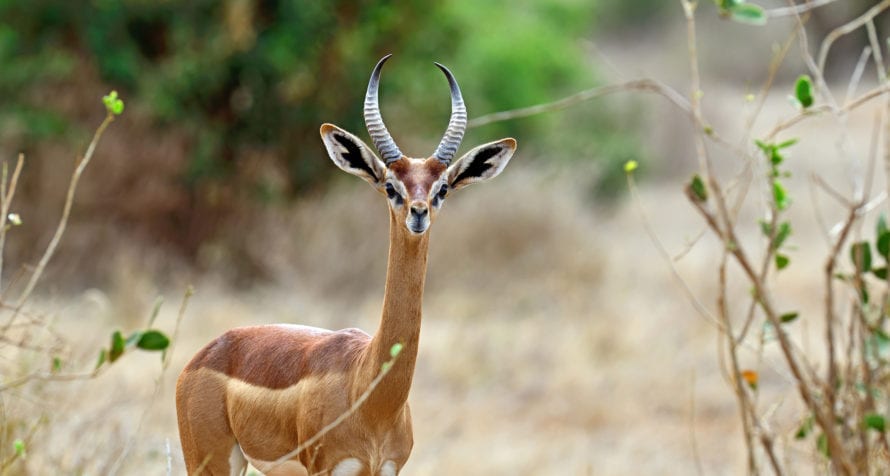 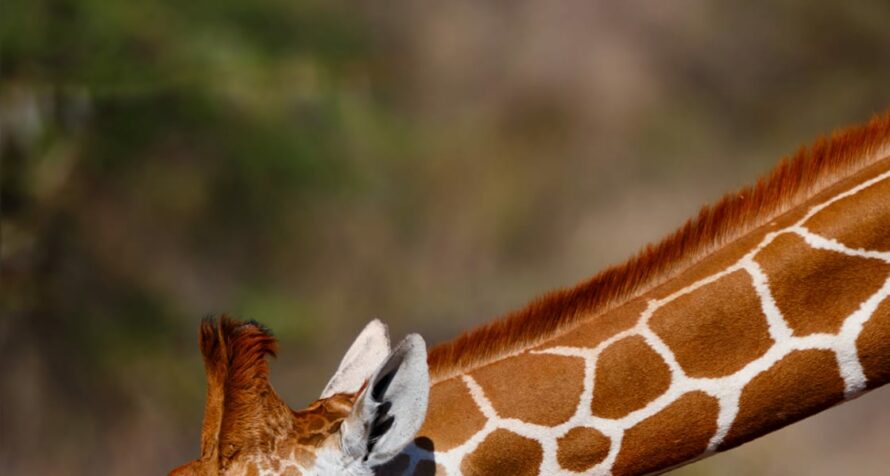 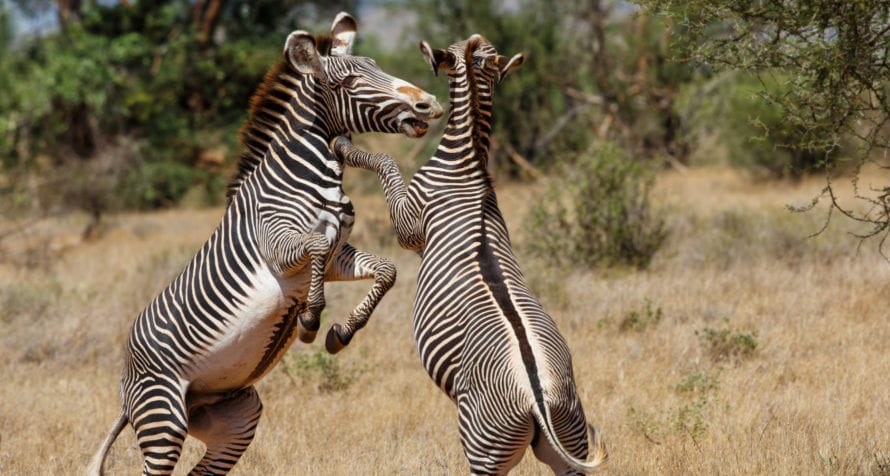 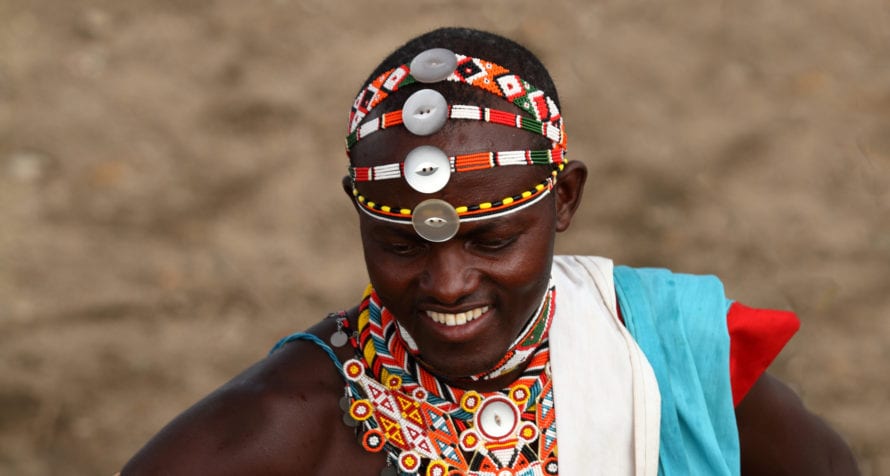