Did You Know?
It’s possible to visit the grave of primatologist Dian Fossey in the gorilla cemetery she created for Digit, a gorilla with whom she had a special bond.

While mountain gorilla are of course the single most compelling reason to undertake a Volcanoes safari – and, many people would argue, to visit Rwanda – they’re only one part of the reason why this destination is appearing on more safari itineraries.

Volcanoes National Park protects the Rwandan part of the Virunga mountains, and includes five of the eight volcanoes which thrust their way out of the heart of Africa. All of the peaks within Rwanda are dormant – but only in terms of volcanic activity. In every other sense, they are humming with action and energy.

Despite being a relatively small park, Volcanoes contains a wide range of habitats due to the significant difference in altitude between the volcanic peaks and the lower slopes.

Vegetation cover is dense, but trails allow for access to the areas most commonly frequented by gorilla. Long years of research means that a great deal is known about their social behaviour, habits and movements. Daily tracking and anti-poaching patrols all but guarantee quality encounters.

Trekking to see gorilla can be demanding, but is no chore: the fruits, flowers and leaves of the forests are endlessly fascinating, as are the glimpses of other, smaller primates and brightly coloured birds.

The profusion of rainforest in Volcanoes National Park rather lets the cat out of the bag: this is a place that experiences significant precipitation. Average annual rainfall here is some 1,400mm; while rainfall can occur on almost any day of the year, the pattern of the seasons is reliable and can be used to plan Volcanoes safaris at generally drier times of the year. The gorilla, in contrast, don’t seem to mind getting wet!

The long, wet season is when Volcanoes National Park gets most if its precipitation. That said, it’s important to realise that the rain tends to fall in short, heavy showers, rather than daylong drizzle, and between downpours blue skies prevail. At this time of year there’s the added attraction of a profusion of flowers, which attract multitudes of feathered friends, so it’s a wonderful time for birding safaris.

Volcanoes experiences its annual long, dry season during these months, which makes the park more popular at this time. Of course, this is in part a function of the scheduling of school holidays in Europe and North America, and the fact that it’s also prime safari season in East Africa generally. Reduced (but not zero) rainfall makes for drier, more certain conditions underfoot, and generally shorter trekking times to reach the gorilla.

The year’s second wet season is shorter, and therefore its effects are less pronounced. This is a quieter time of year to visit the park, which means that visitors who travel during this season are less likely to encounter other safari goers, leading to a pleasing sense of exclusivity. Mountain gorilla are unperturbed by the change of seasons, content in their lofty feeding grounds.

The shorter of the two dry seasons mirrors conditions in its longer counterpart, and therefore enjoys similar levels of popularity. Planning further in advance for Volcanoes safaris during the dry seasons is certainly advisable, not least due to the increased demand for gorilla permits (issued in strictly controlled numbers) during these times. Drier conditions in other Rwandan parks – especially Akagera – make this season ideal for a combined multi-destination itinerary, with more concentrated game.

Take this incredible opportunity to have the experience of a lifetime – meet the IUCN red-listed critically endangered mountain gorilla.  This gorilla trekking safari enables you to do just that: a trek into Volcanoes National Park, also known as Parc National des Volcans, in northeast Rwanda, for a close encounter with these incredible beasts. What’s more, by making this your choice of holiday, you’ll directly be supporting their continued conservation. 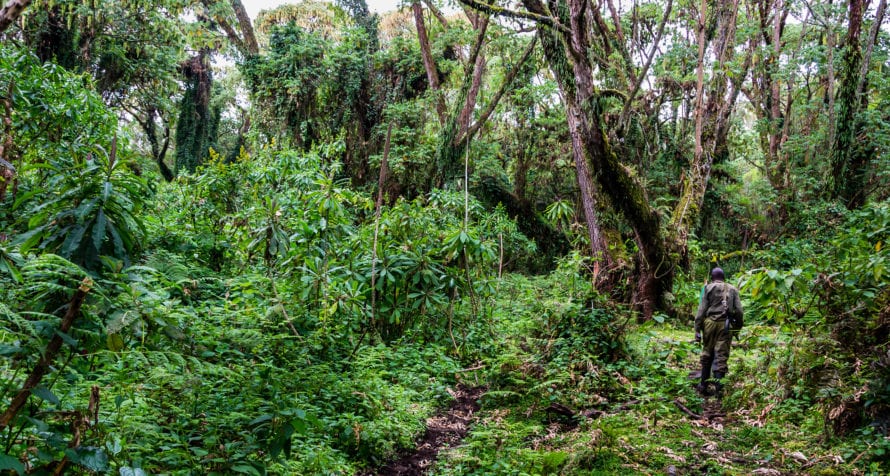 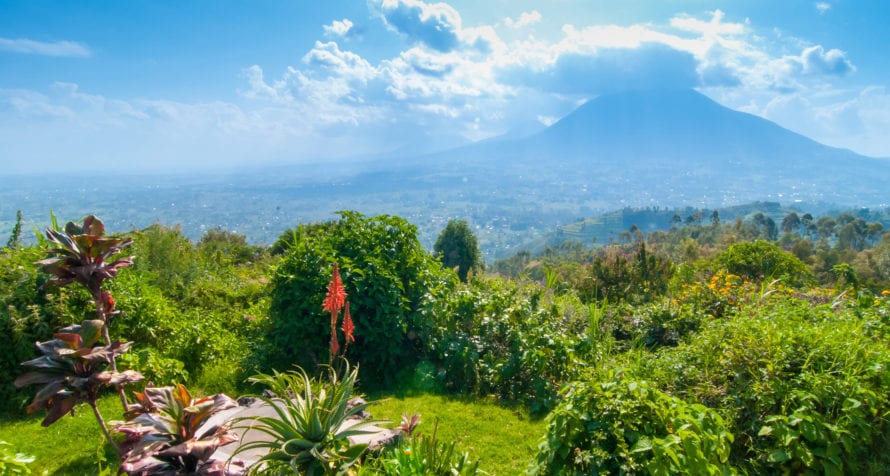 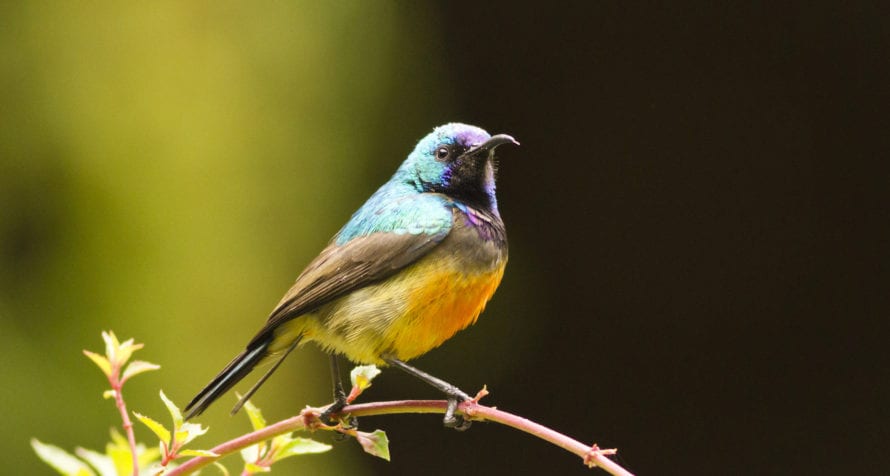 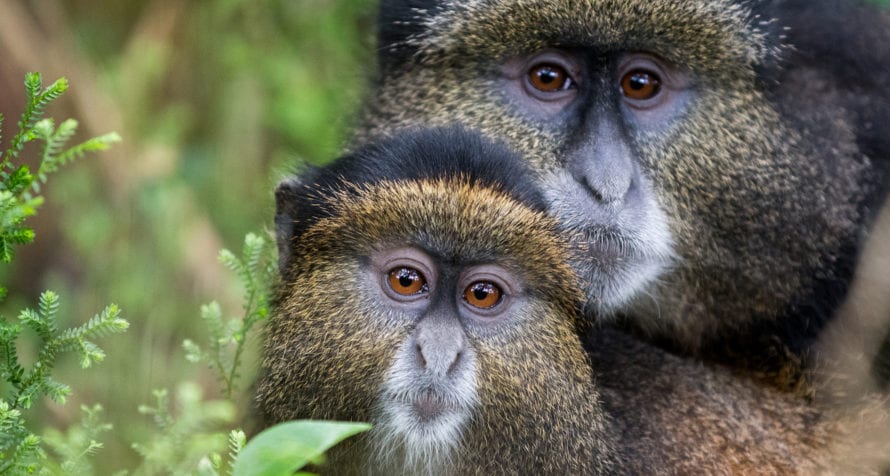 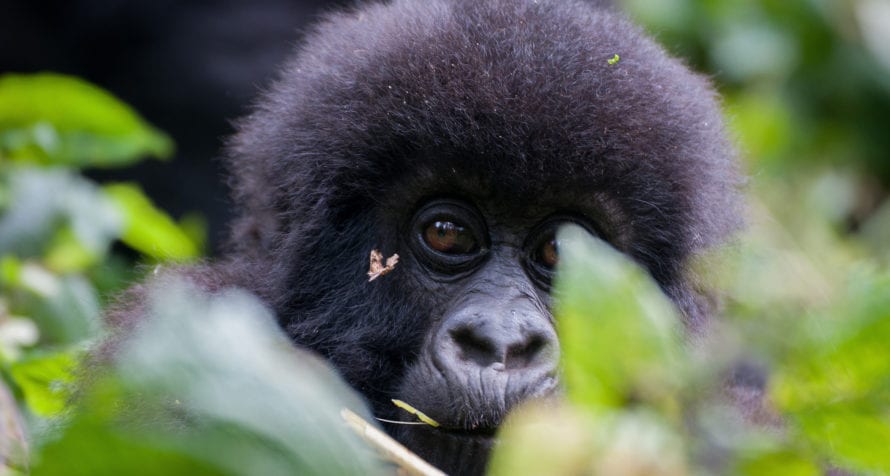 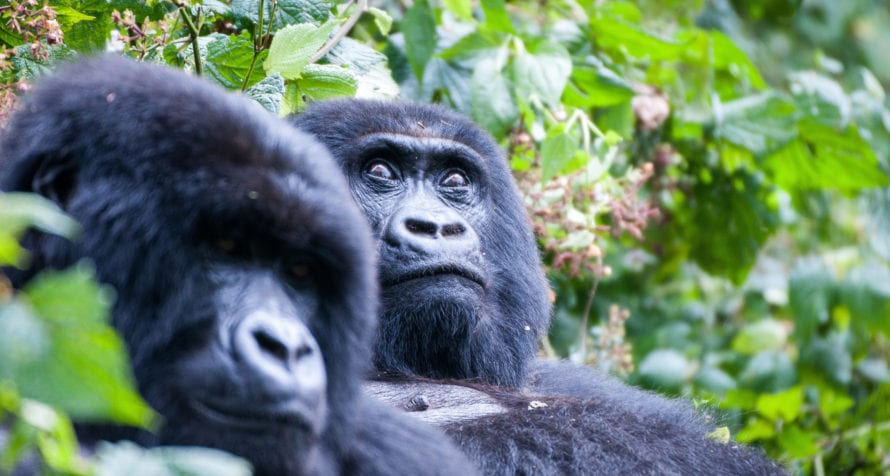 Rwanda has completed a remarkable transformation as a nation and has reinvented itself as a superb safari vacation destination. Rwanda safaris have traditionally focused on mountain gorilla encounters, but visits to the land of a thousand hills also offer more conventional – but no less remarkable – safari experiences, plus insights into its rich cultural heritage.