There’s a rugged beauty to the landscapes of northern Kenya, where the aridity is relieved by unreliable rivers, and water draws large herds. Wilderness Lodges Larsens Camp, a Samburu safari lodge, has an elegant, yesteryear style that fits right in, even though it’s far from rustic. 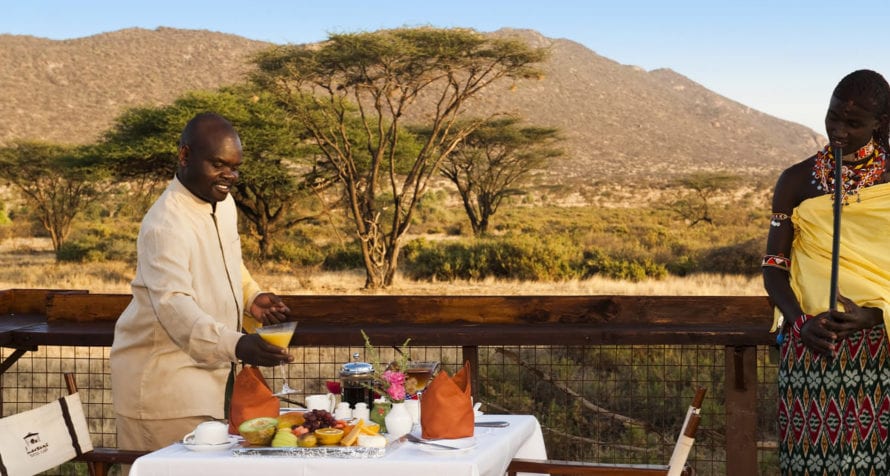 For most people, closing their eyes and imagining a Samburu safari lodge would result in a mental image much like Wilderness Lodges Larsens Camp. There’s a pleasing contrast between the touches of old-school luxury inside each guest tent, and the raw wilderness beyond.

Wilderness Lodges Larsens Camp represents a very deliberate attempt to recreate the style of the early hunters; while they may have had questionable motives for being in the bush, they did at least have good taste.

This level of practical refinement is carried through to the tents themselves; the fact that they can so easily be opened to the elements further underlines the extent to which this Samburu safari lodge is a product of its environment.

Each of the 20 guest tents is cool and well appointed, benefiting from the shade of riverine acacia trees and offering views out across a wide bend in the lifeline that is the Ngiro River. With such a base camp, guests may be forgiven for occasionally forgetting just how challenging the local ecosystem can be.

Many species have, however, adapted to these challenging conditions, including the Samburu Special Five. While not necessarily the biggest animals, nor the most dangerous, they are certainly among Africa’s most fascinating.

There are definite bragging rights to be had for your first Grevy’s zebra or gerenuk sighting, but equally anyone who decides to skip a game drive in favour of extra time in camp could also run out victorious, thanks to the numbers of elephant that the river attracts. 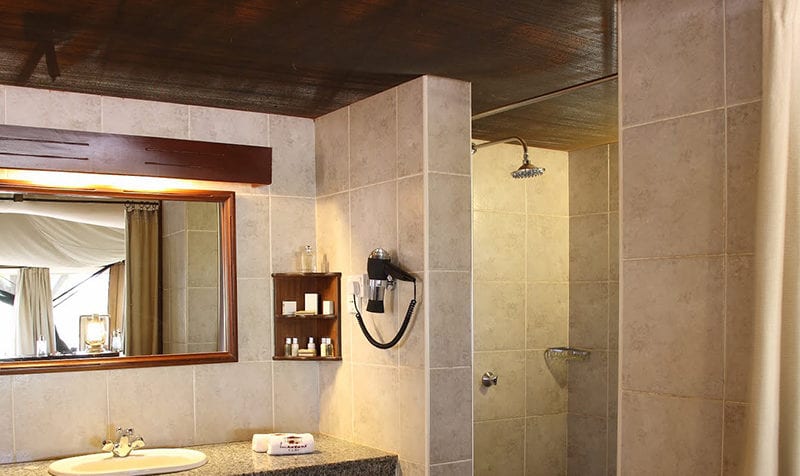 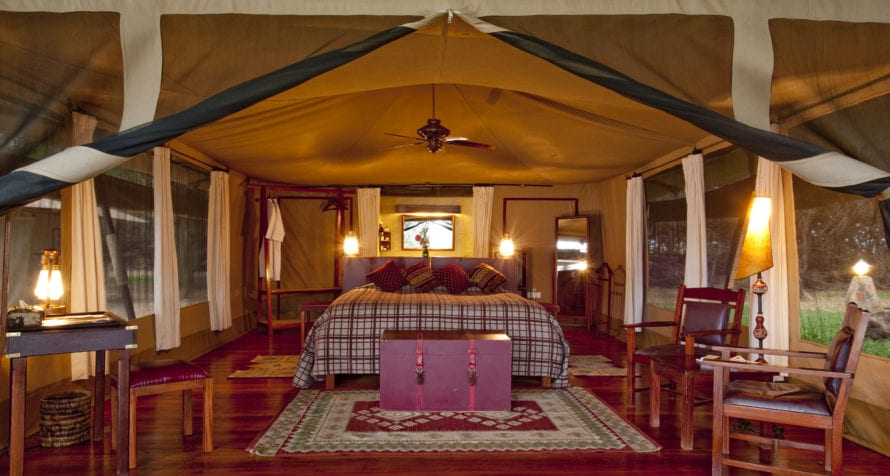 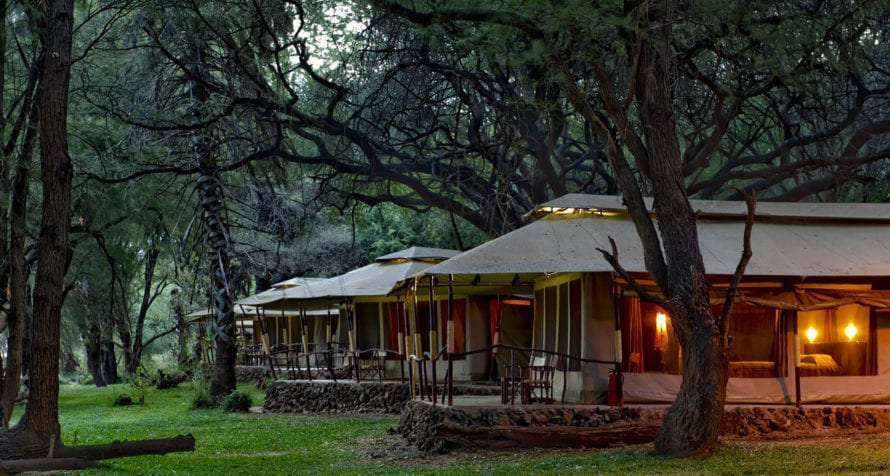 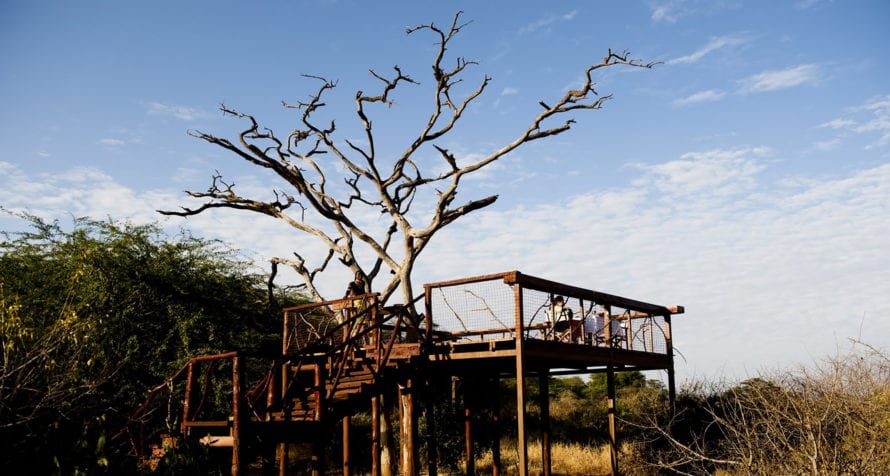 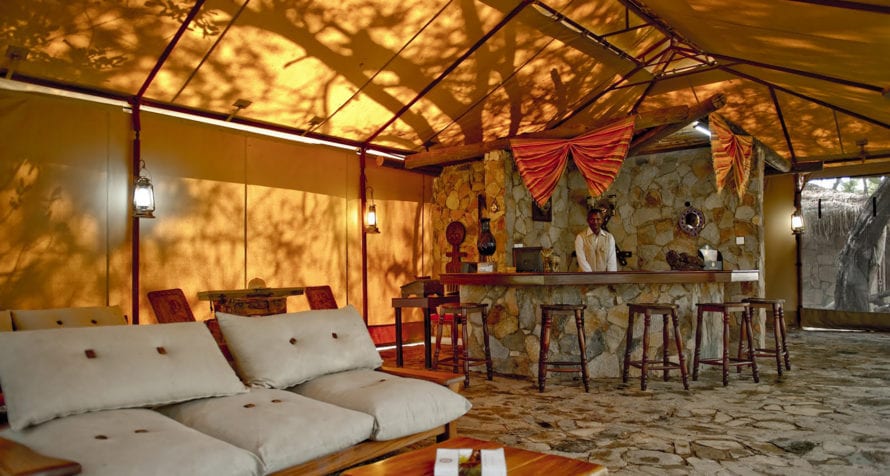 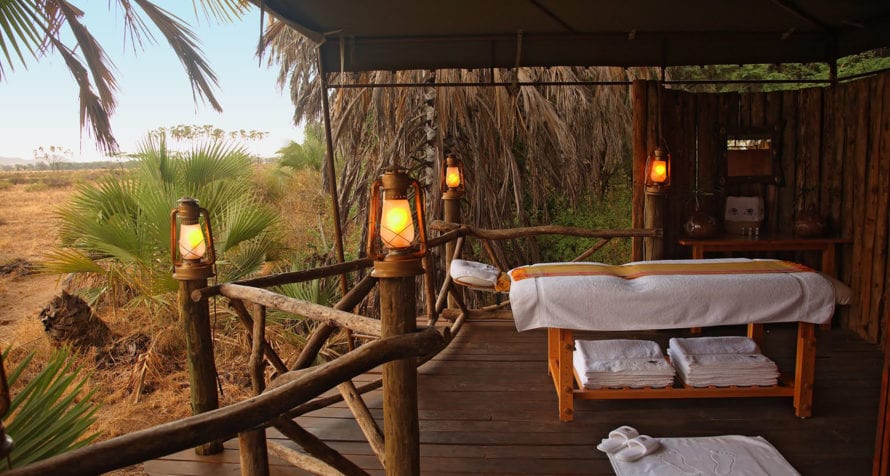 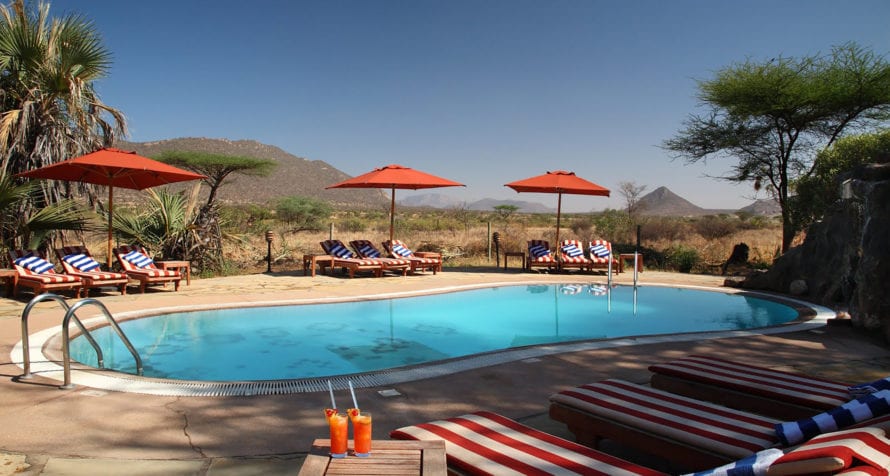 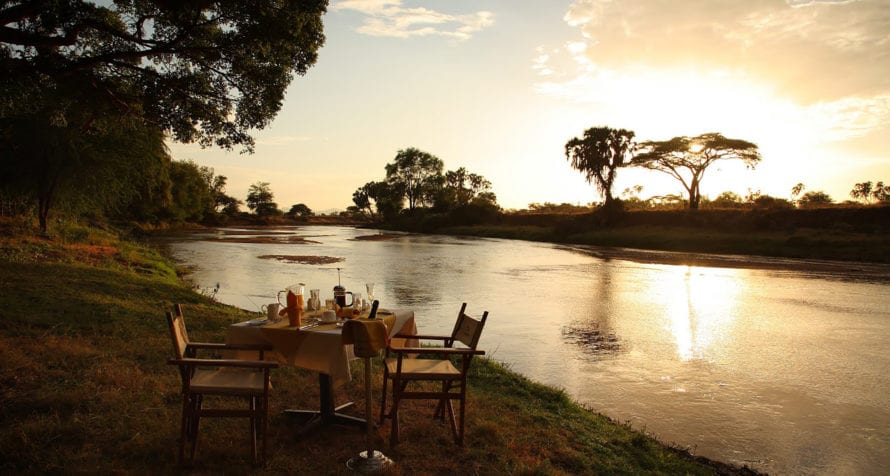 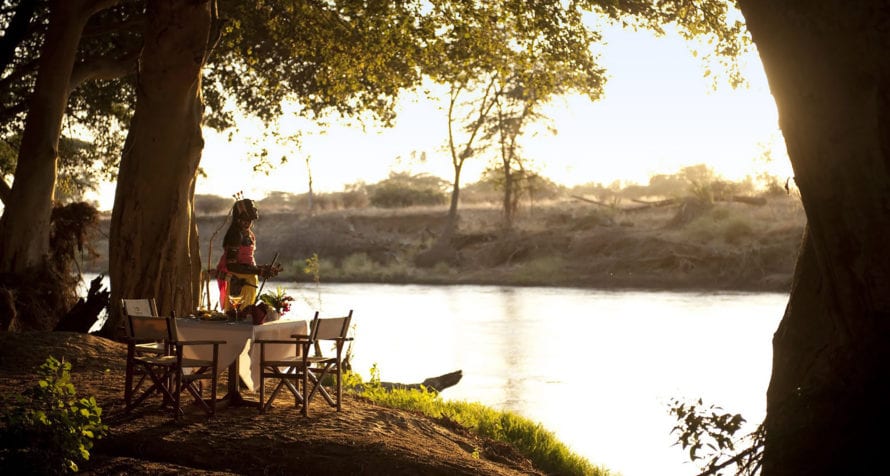 Safari Trips That Take You Here